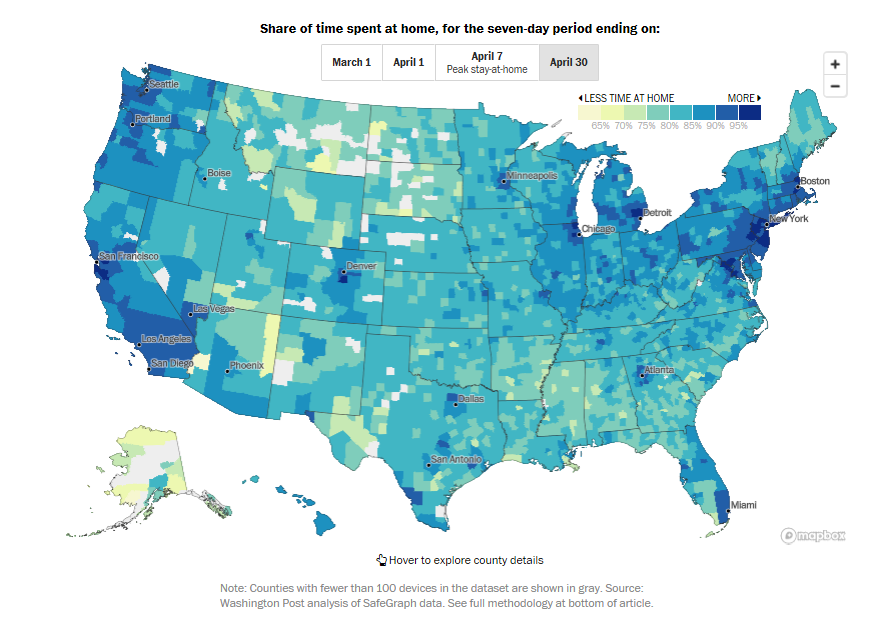 Latest News   State Economic Development Officials Collaborate to Counter the Pandemic’s Impact (Pew Charitable Trusts). As states grapple with the unexpected and dramatic changes brought on by the novel coronavirus, economic development leaders are playing important roles in the emergency response. They are helping to ensure that health care workers have the equipment they […]

Latest News   Regional Business Conditions and Long-Term Recovery from COVID-19 (Greater Washington Board of Trade). The COVID-19 pandemic is a public health emergency with far-reaching and severe economic impacts. Tom Barkin, President & CEO of the Federal Reserve Bank of Richmond, explained what the Fed has done to address the pandemic crisis and how […]

Latest News Senior state executives representing more than 30 states joined a SEDE Network conference call on March 16 to share information about how they are addressing challenges from the Covid-19 virus. Several states talked about their strategies on many different topics of mutual interest. Notes on key issues and initiatives discussed during the call […] 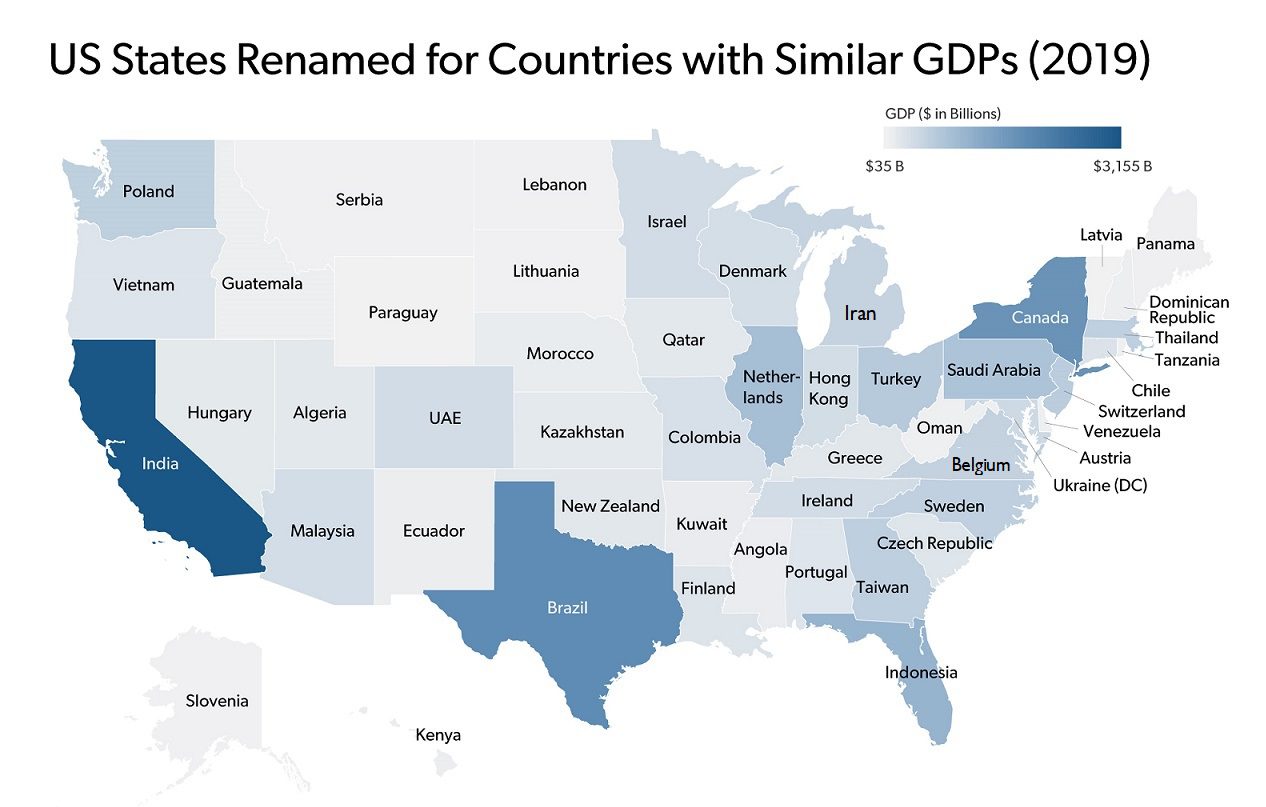 Latest News Comparing State GDPs to Entire Countries (American Enterprise Institute). The U.S. produced nearly 25 percent ($21.5 trillion) of world GDP ($87.2 trillion) in 2019, with only about 4.3 percent of the world’s population. Four of America’s states (California, Texas, New York and Florida) produced more than $1 trillion in output and as separate […] 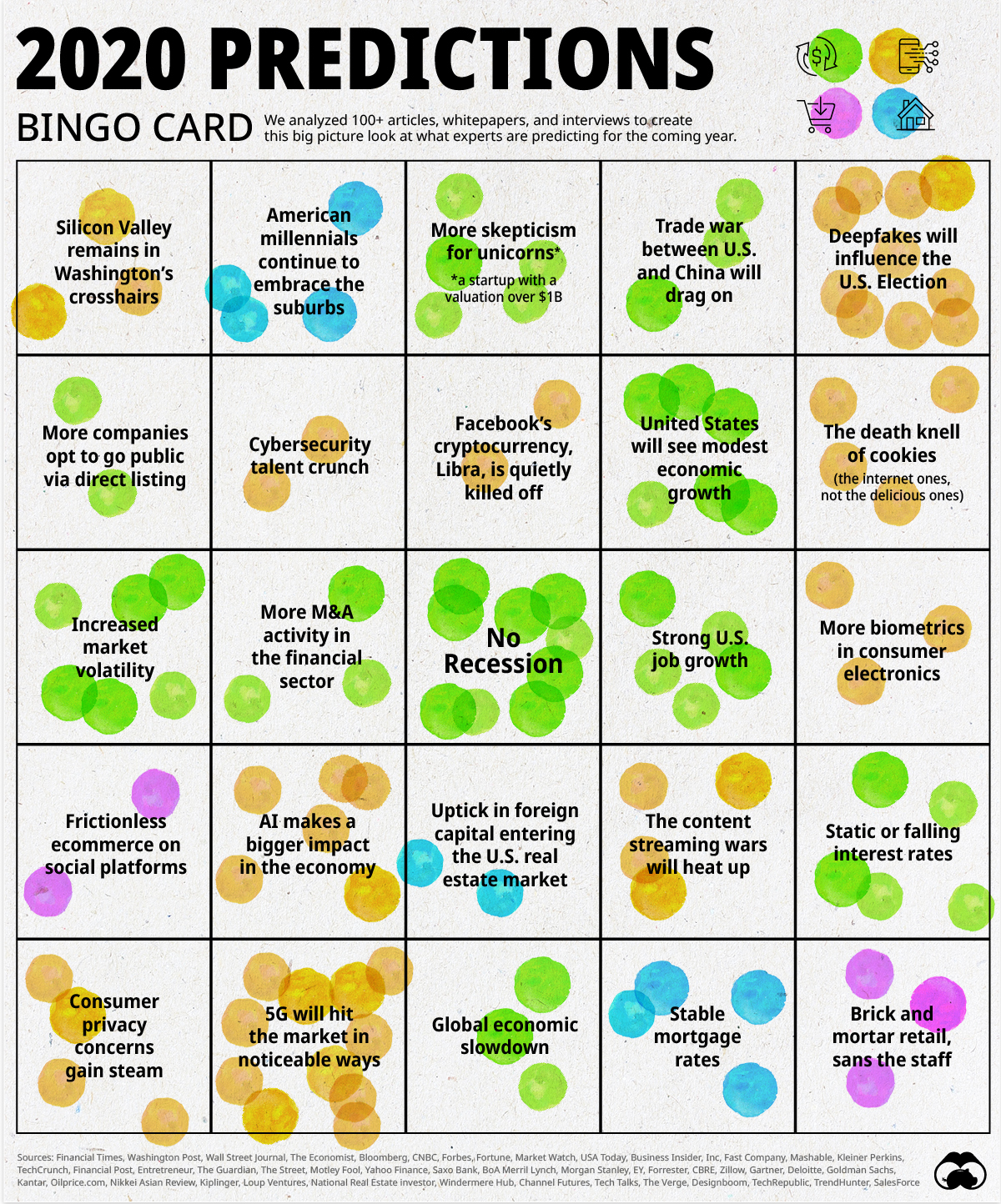 Latest News What the Experts See Coming in 2020 (Visual Capitalist). In the modern era, data and media are the new magic 8-ball. The jury is still out on whether we’ve gotten any better at anticipating the forces that will shape the coming year, but that certainly hasn’t stopped people from trying. Of the hundreds […]